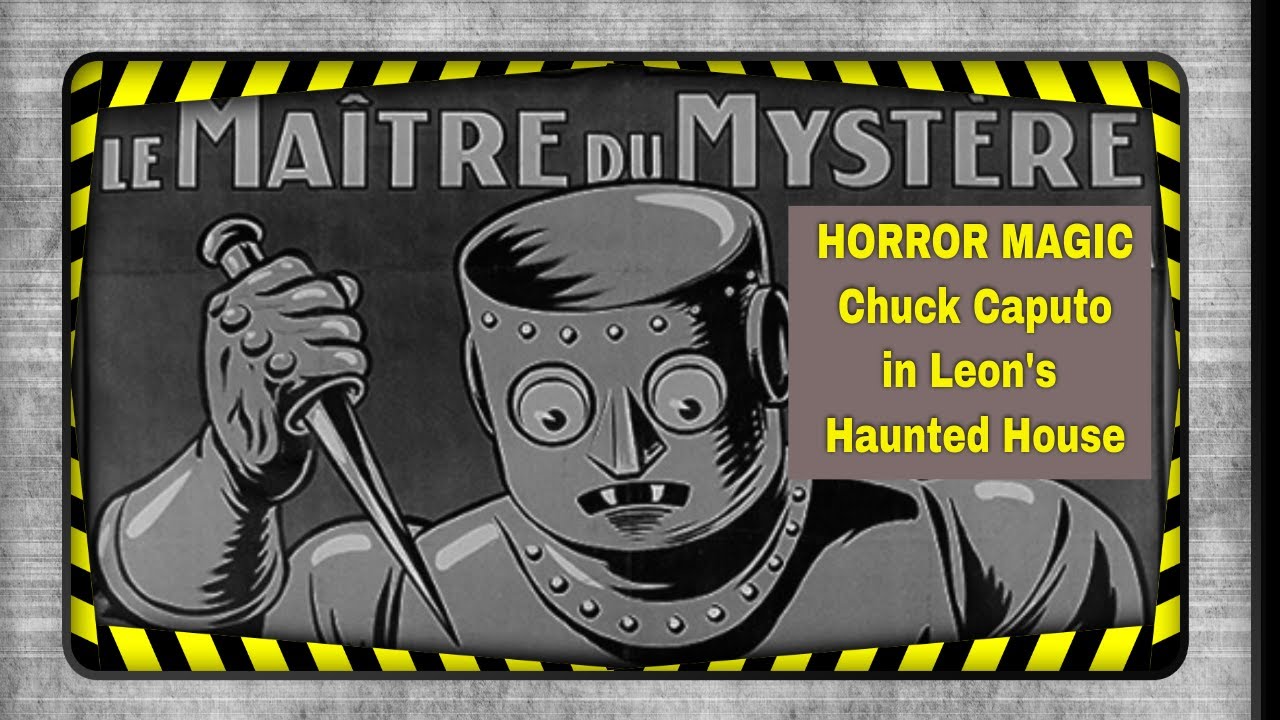 Have a great 2021 House of the Unusual family.
12 views2 comments

Happy Holidays to all our House of the Unusual family members.
26 views7 comments
Joe Pavlansky

12 Days of (House of the Unusual) Christmas

Buy Me A Christmas

'Twas the night before Christmas, when all through the House of the Unusual Not a creature was stirring, not even a fake novelty mouse; T...
12 views2 comments
Joe Pavlansky

Another Trick-or-Treat in the books, and this year was...well... Every year I do a combination of candy and comic books.  Usually I give ...
21 views4 comments
Joe Pavlansky

The Simpsons Treehouse of Horror

One of my favorite Halloween traditions, usially starting in late September, is to watch all The Simpsons Treehouse of Horror episodes......
12 views1 comment
Houseoftheunusual.com

BIGGER THAN LIFE FRANKENSTEIN! You will not get him at these prices again!

Top 10 Movies Of All Time

On the latest episode of the House of the Unusual Podcast, Eddie and Joe discuss their Top 10 favorite movies of all time. Click the lin...
22 views1 comment
Joe Pavlansky

Adventures in time and space...told in future tense!  DIMENSION X…X…X…x…x…x… When you heard the authoritative voice of host and narrator Norman Rose, the echoing “X”, and the subsequent music, you knew your mind was about to be transported to somewhere fantastic. Dimension-X began its radio anthology on April 08, 1950 and ran for 50 episodes, five of which were rebroadcasts. On July 07, 1950 General Mills for Wheaties began to advertise during the program, otherwise the time
15 views2 comments 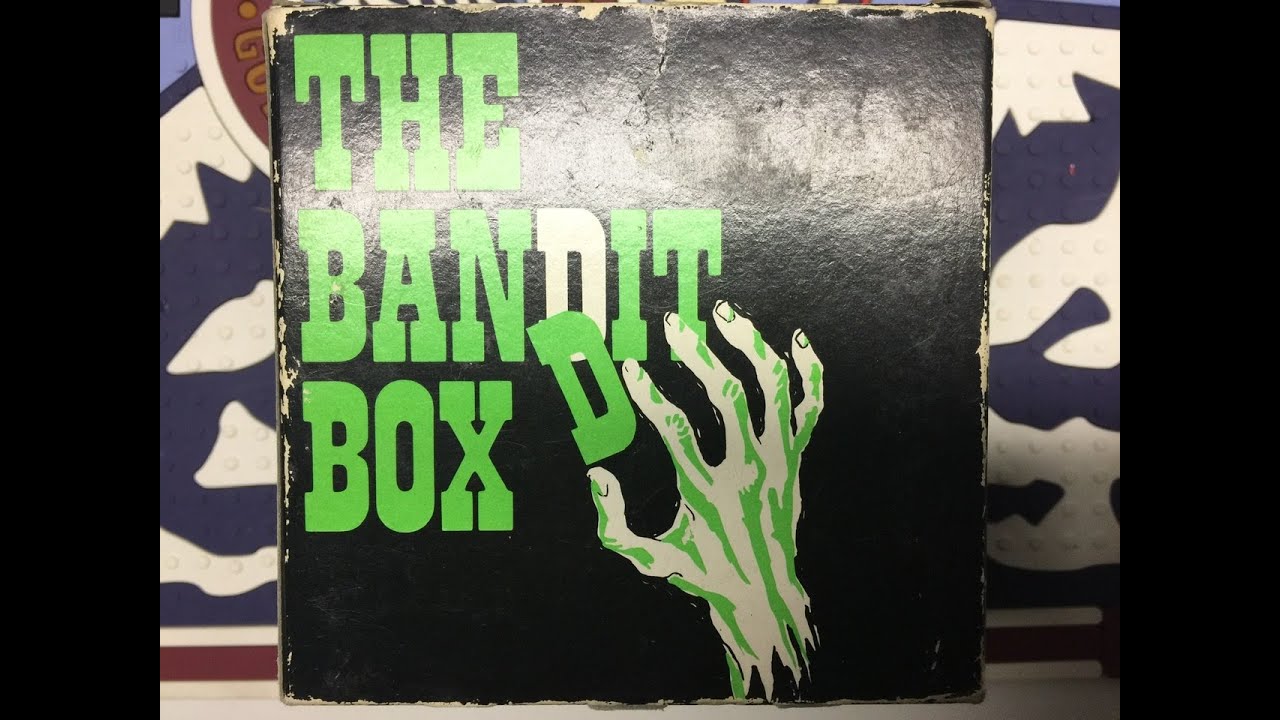 What Lurks inside the BOX?

Here is a look inside Haunted Banks and the kinds that were made.
13 views0 comments 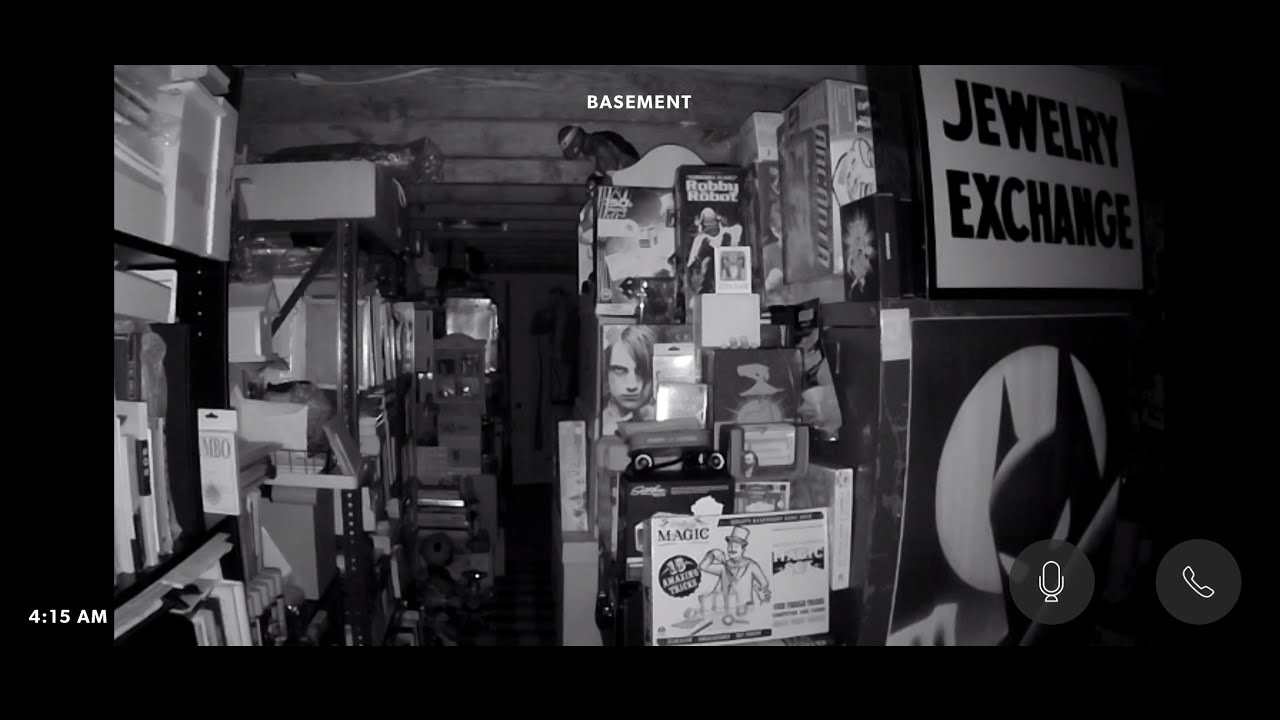 OOPS I DID IT AGAIN!!! #Ultimate Unboxing 2

If you think you had enough, think again. Eddie takes you down memory lane in his latest ULTIMATE UNBOXING 2. The Johnson Smith Company k...
9 views0 comments 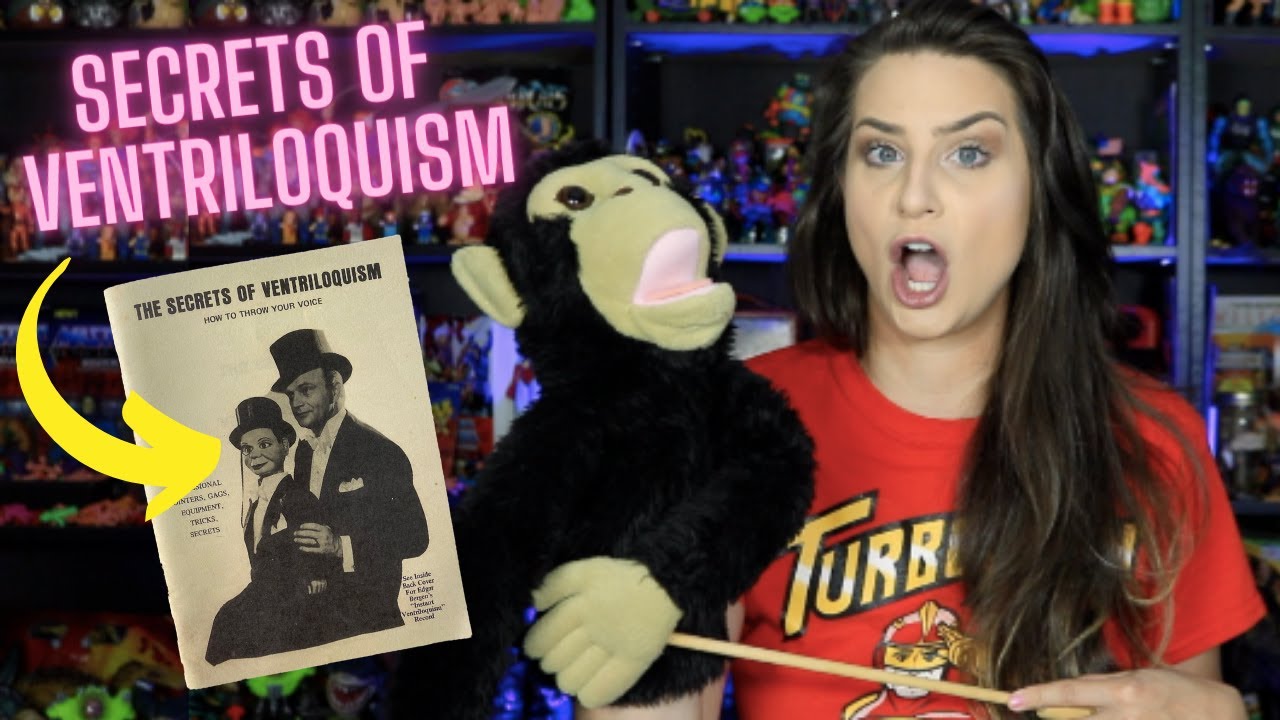 The Ultimate New Act in Ventriloquism!!! I loved it...

Back in the early to late-1980's going to the drive-in movie theater was something my family did maybe once or twice a month during the s...
16 views6 comments 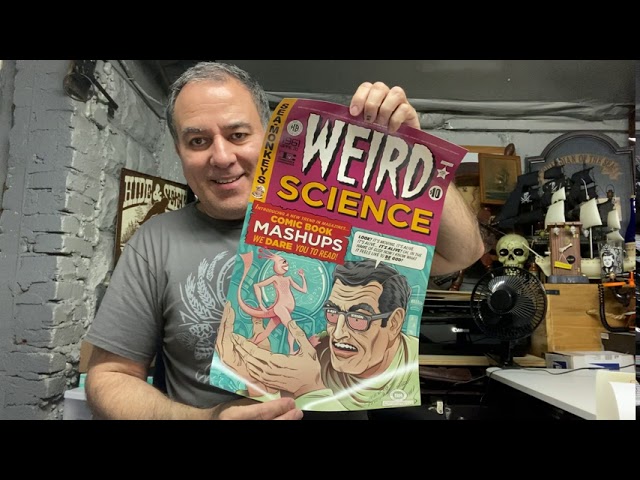